Soft pillowy peaks of whipped cream flavored with the absolute yummiest ingredients like maple syrup and cinnamon will have you licking the mixing bowl clean.

Whipped cream, cinnamon, maple syrup and vanilla come together for a rich and decadent topping for your favorite dessert or hot drink.

This fresh and creamy homemade cinnamon whipping cream will take your desserts to the next level. It’s easily customizable to your liking, you can switch things up or add food coloring or festive decorations depending on how and when you are serving it.

This blog post contains affiliate links. The opinions are wholly my own from my own experience. I may earn a small commission from clicks through to the websites that end in a purchase.

Why You’ll Love It

Be sure to PIN this for later!

How To Make Cinnamon Whipped Cream

Add whipping cream and vanilla extract to a large mixing bowl or the bowl of a stand mixer.

Add cinnamon to the bowl.

Make sure not to over-whip the mixture.

How long will it take for stiff peaks to form in the whipped cream?

Serve immediately over your favorite desserts or cover and refrigerate for up to 5 days for best taste.

How To Store Cinnamon Whipped Cream

Cinnamon whipped cream will keep in the fridge for a few days but it will get a bit droopy so try to use it up as soon as possible. If you don’t think you’ll use all of it at once just make half a batch. It tastes way better freshly made.

How many calories does cinnamon have?

Cinnamon is relatively low in calories with just 6 per teaspoon.

Cinnamon is not spicy it has more of a sweet flavor profile.

Can dogs have cinnamon?

Cinnamon is okay for dogs to consume though I don’t suggest you go feeding your dog this cinnamon whipped cream.

The act of whisking until stiff peaks form allows air between the fat droplets so the cream becomes fluffy and doubles in size.

Why won’t my whipped cream get fluffy?

If you are having a hard time getting your whipped cream to expand and get a fluffy texture it could be because it was not cold enough.

You can use jarred whipped cream and add the other ingredients to it but I want you to know there is nothing quite like the taste of fresh whipped cream. You most likely will not get the same texture either.

I don’t have whipped cream on hand, can I use a heavy cream?

Unfortunately, you can only use whipped cream in this recipe. You won’t be able to whip up the heavy cream as it does not have a high enough fat content.

Can you put this whipped topping on a hot beverage?

Yes, you absolutely can! In fact, I make it for my Peppermint Hot Chocolate all the time. If you aren’t a fan of peppermint you can easily make this a cinnamon cocoa drink by swapping the peppermint for cinnamon. Beware that it will melt fast so drink quickly.

Can I use sugar instead of honey and maple syrup?

Sugar will definitely sweeten up the whipped cream but you definitely won’t be the same flavor. 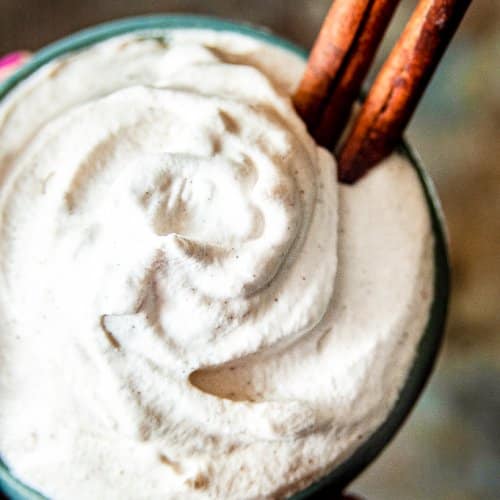 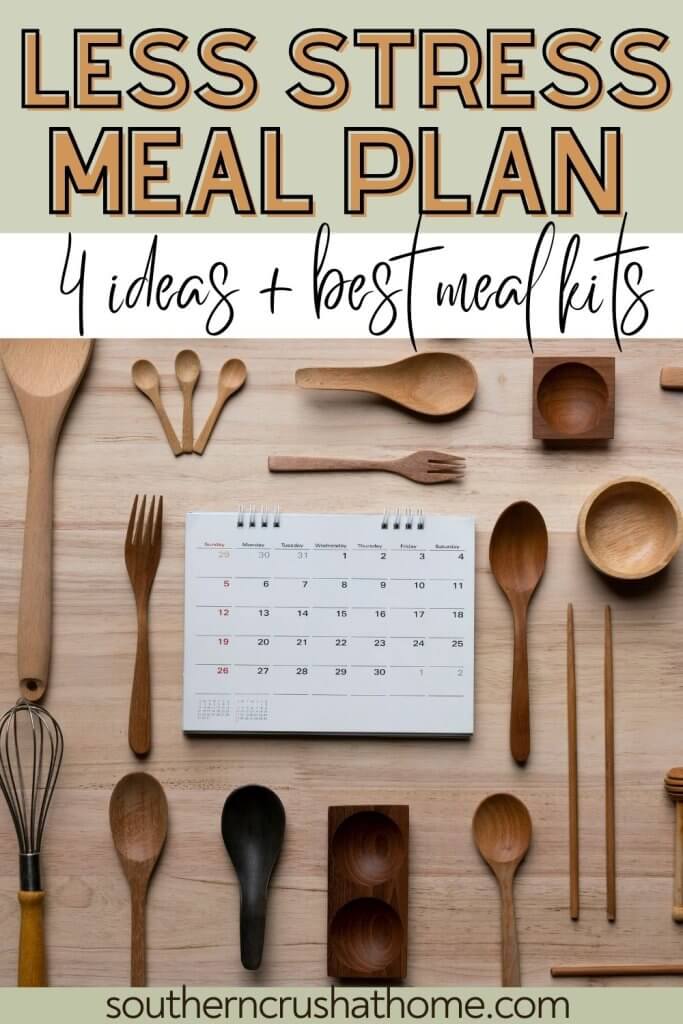 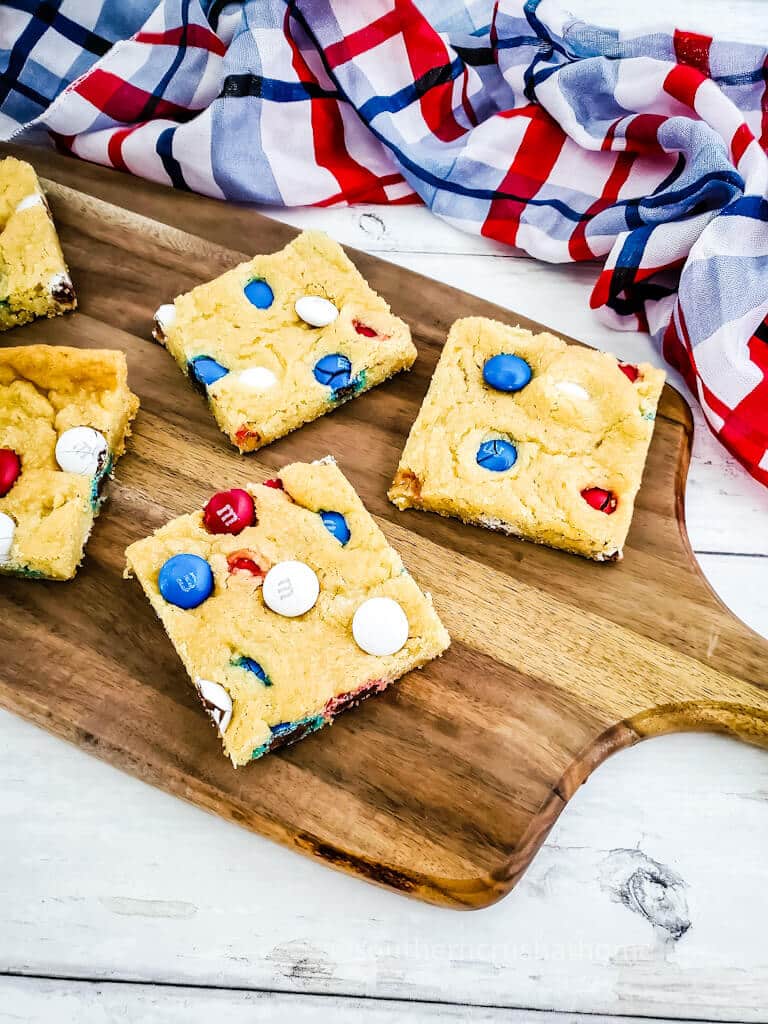 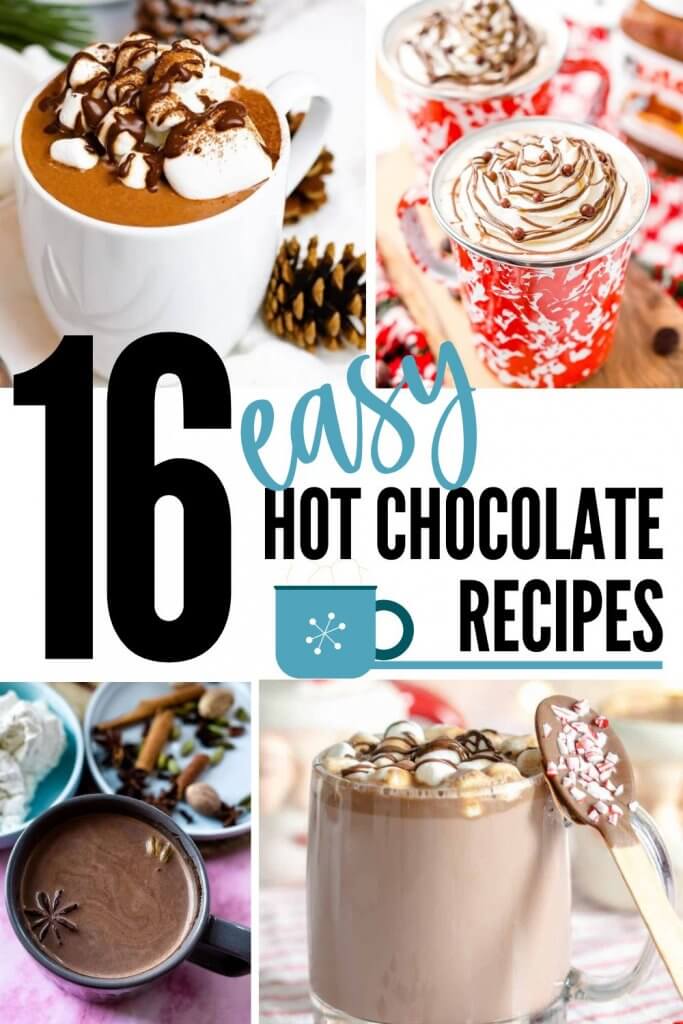 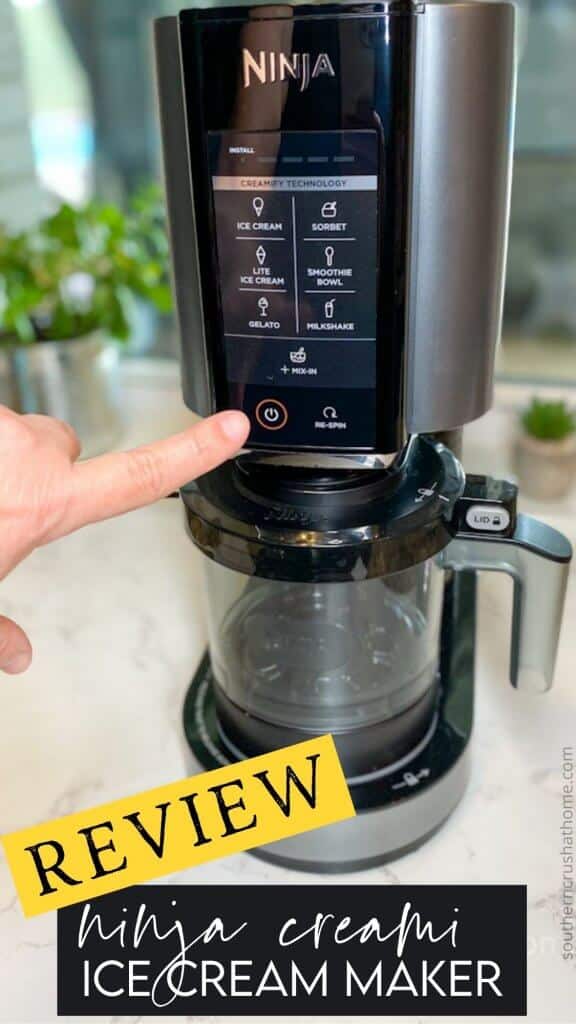 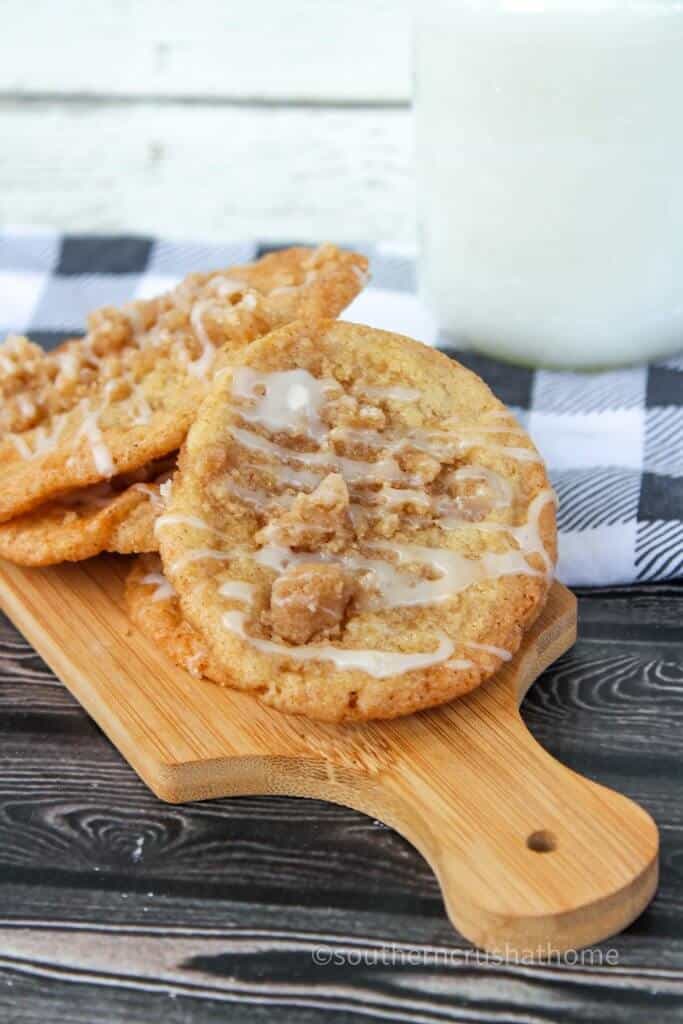 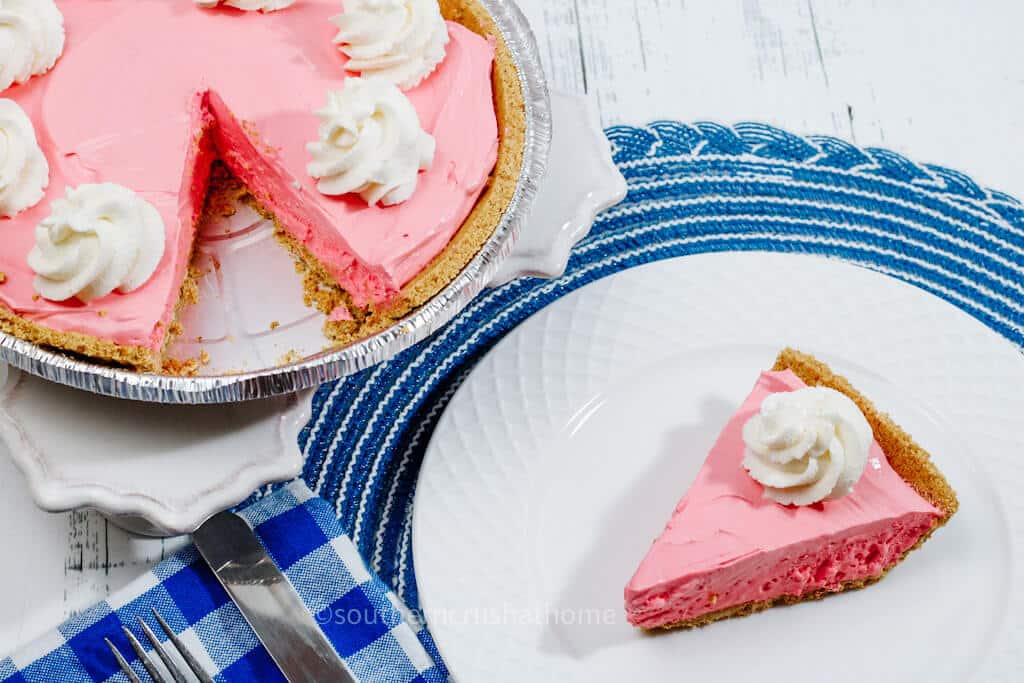