Rich, creamy, and oh so decadent, this flavor-packed Pumpkin Pie Cheesecake is a real crowd pleaser.

This no bake cheesecake is great for the holidays as it won’t take up any space in your oven so you’ll be able to get the rest of your special meal cooked up in no time. Make this recipe a day or two in advance and get it off your to-do list. It will store nicely in the fridge for a few days or in the freezer for a few months.

If you are looking for a few other no-bake dessert recipes I’ve got you covered; Easy No-Bake Chocolate Cheesecake, Easy No-Bake Lemon Icebox Pie or these Easy Dessert Strawberries. You can’t go wrong with any of them. I love no-bake desserts, they really are a cinch to prepare. No need to compromise on taste and simplicity even when you don’t turn the oven on.

Why You’ll Love It!

How To Make No Bake Pumpkin Pie Cheesecake

Mix until it resembles crust crumbles.

• Let cheesecake set up in the refrigerator for 2 hours.

How to Store No Bake Cheesecake

This no bake cheesecake is best stored in the fridge. It will keep for about a week in an air tight container. You can also freeze leftovers. I like to freeze the leftovers in individual portions so it is easy to indulge when the mood hits.

What is the difference between a no bake cheesecake and a baked cheesecake?

This recipe is a no bake cheesecake which means it will set in the fridge and contains ingredients that will help it solidify. A baked cheesecake usually has eggs to help it set. Both are delicious and offer a different taste and texture.

Can I use store bought graham cracker crust in this recipe?

Yes, you can pick up a premade graham cracker crust in the baking aisle at the grocery store and just make the cheesecake filling.

Can I use pumpkin pie filling instead of pumpkin puree?

This recipe calls for pure pumpkin puree which does not contain anything other than pumpkin. Pumpkin pie filling usually has spices and sugar added to it.

What kind of cream cheese works best in this pumpkin pie cheesecake?

Can I use regular sugar instead of powdered sugar?

This recipe calls for powdered sugar so I do not recommend using granulated sugar as it will change the taste and texture of the cheesecake.

What can I use if I can’t find pumpkin spice instant pudding?

If you have a hard time finding pumpkin spice pudding you can use vanilla pudding and add a teaspoon of pumpkin spice or if you don’t have pumpkin spice add 2 tsp cinnamon, 1 tsp ginger and ½ tsp clove.

Can I use fresh pumpkin instead of canned pumpkin?

You can buy fresh pumpkin, steam it and puree it for this recipe. However, fresh pumpkin and canned pumpkin don’t taste the same so the taste of the cheesecake may be different. Make your life easier and use canned. No one will be the wiser!

How can I make this pie gluten free? 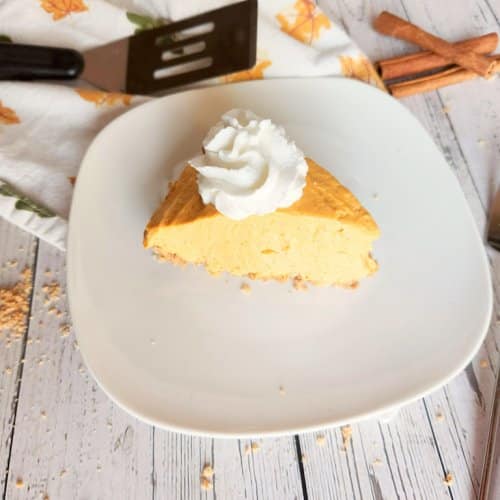 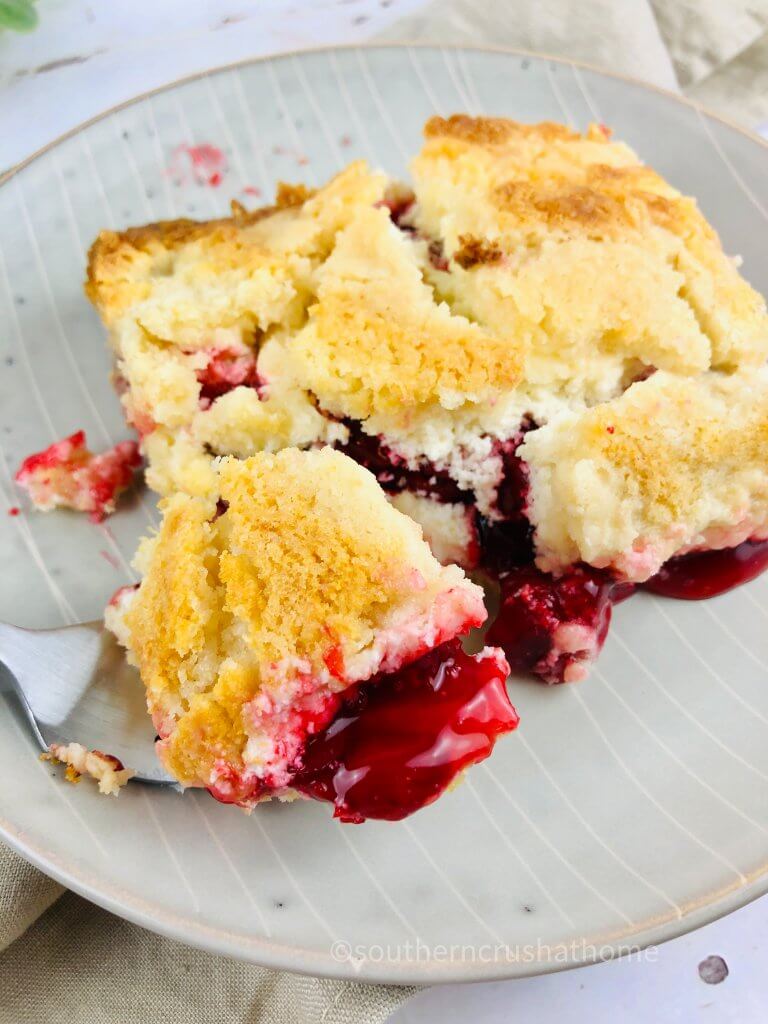 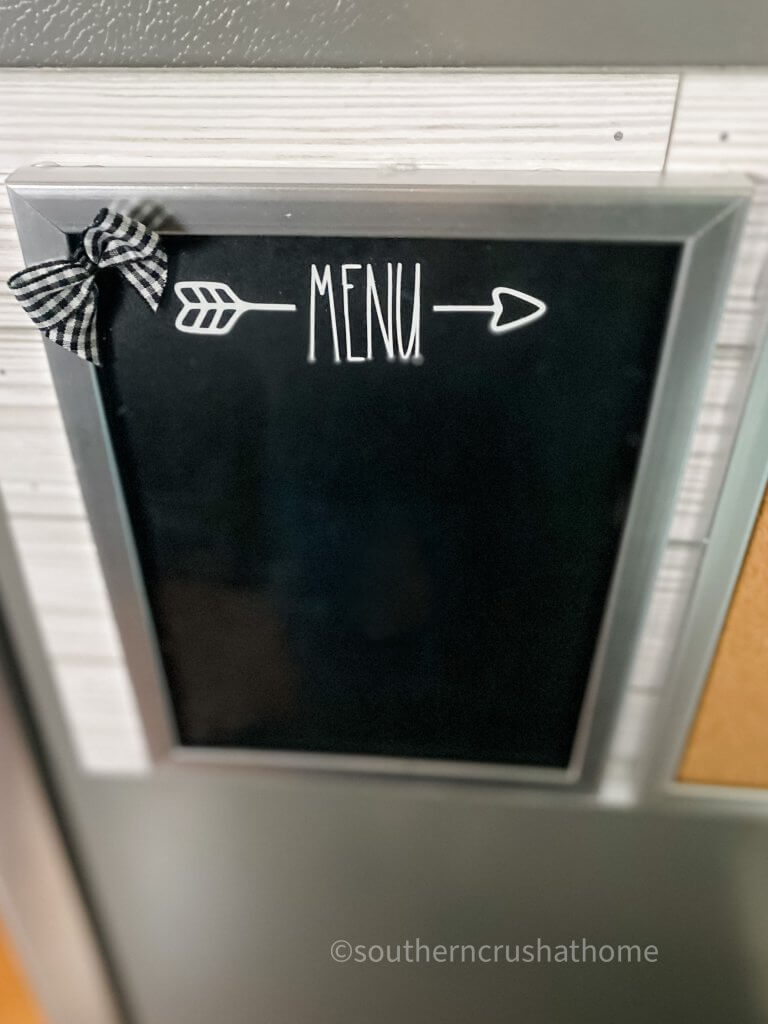 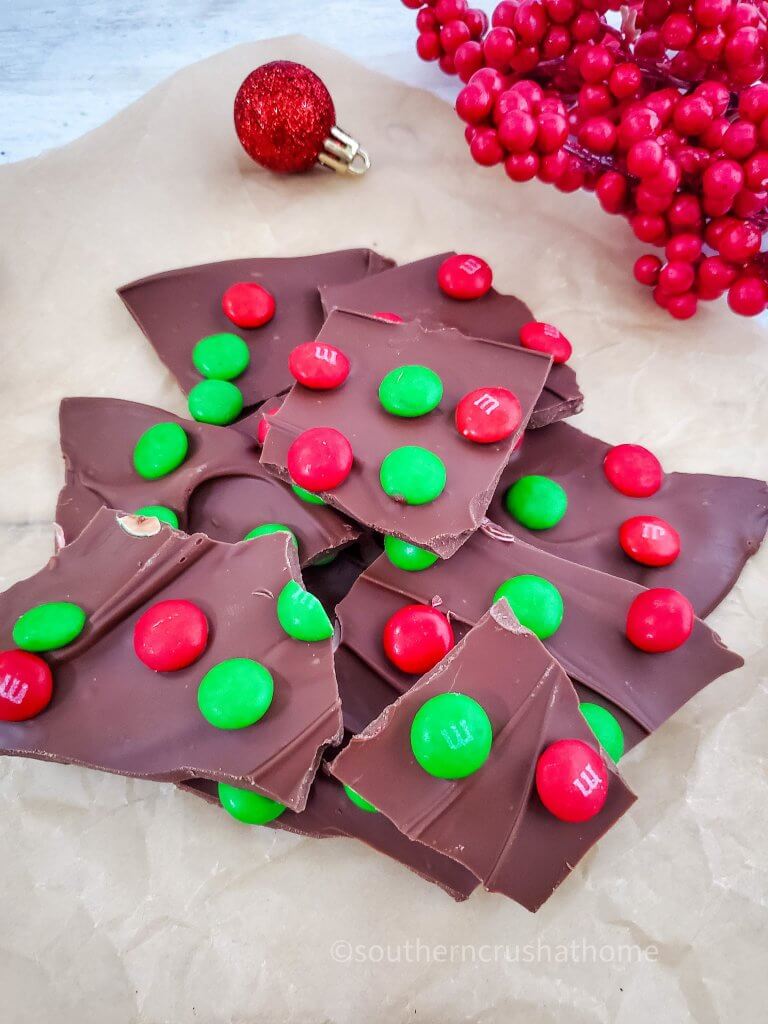 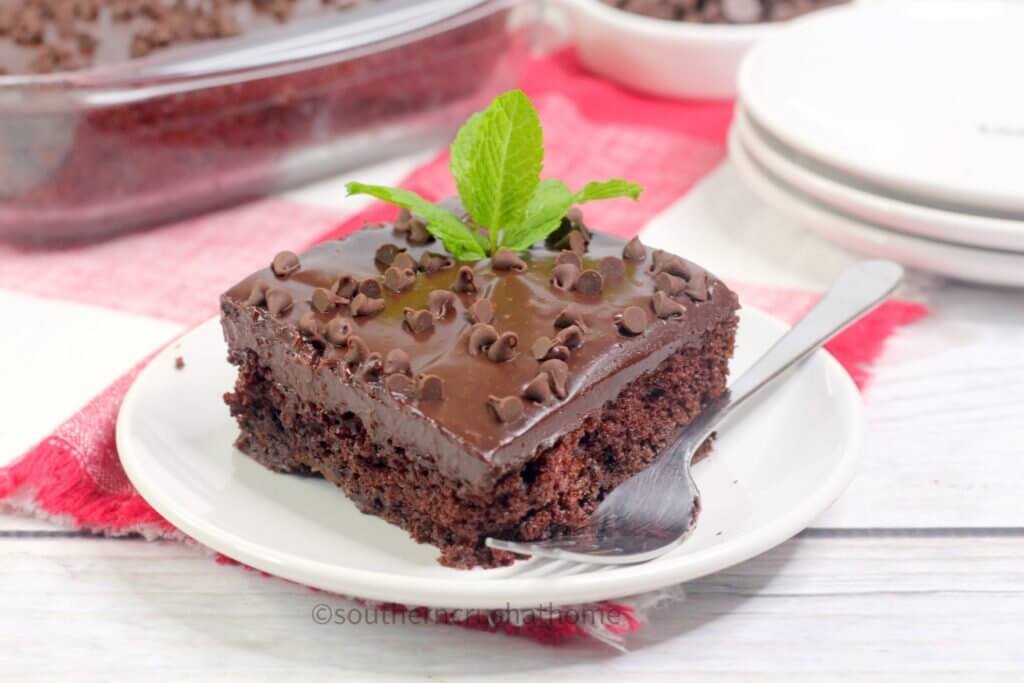 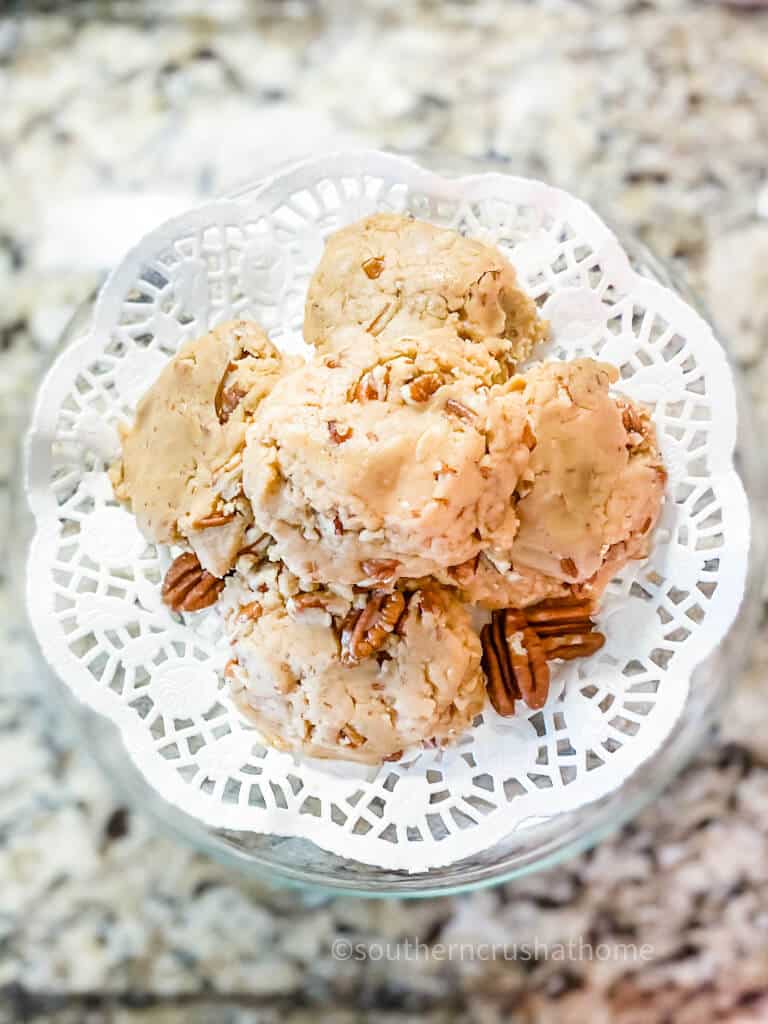 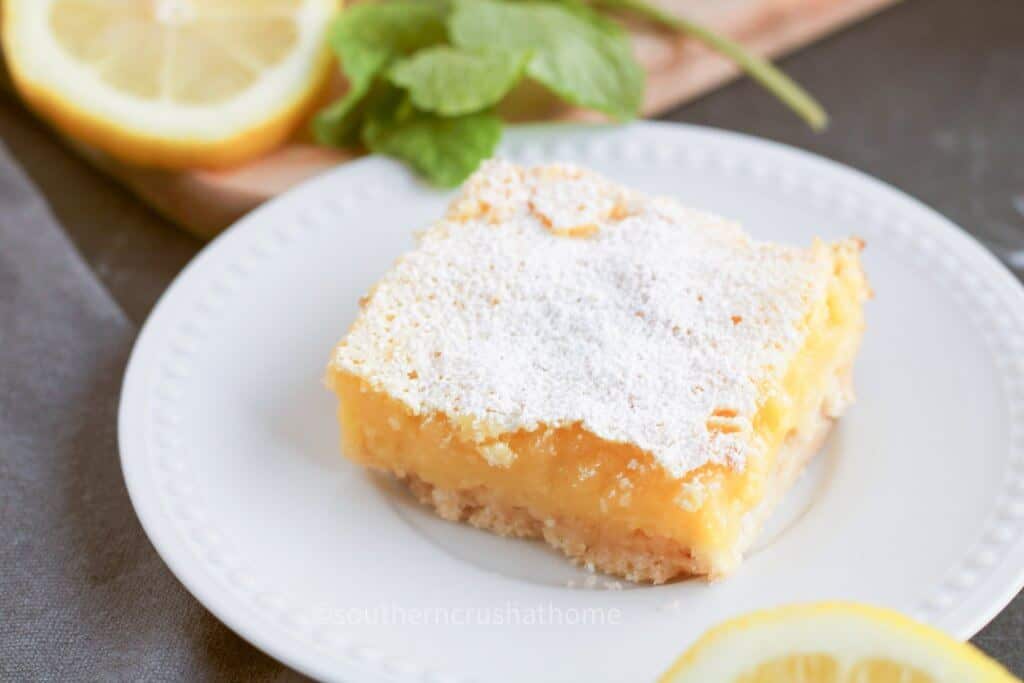